Recent twts from will 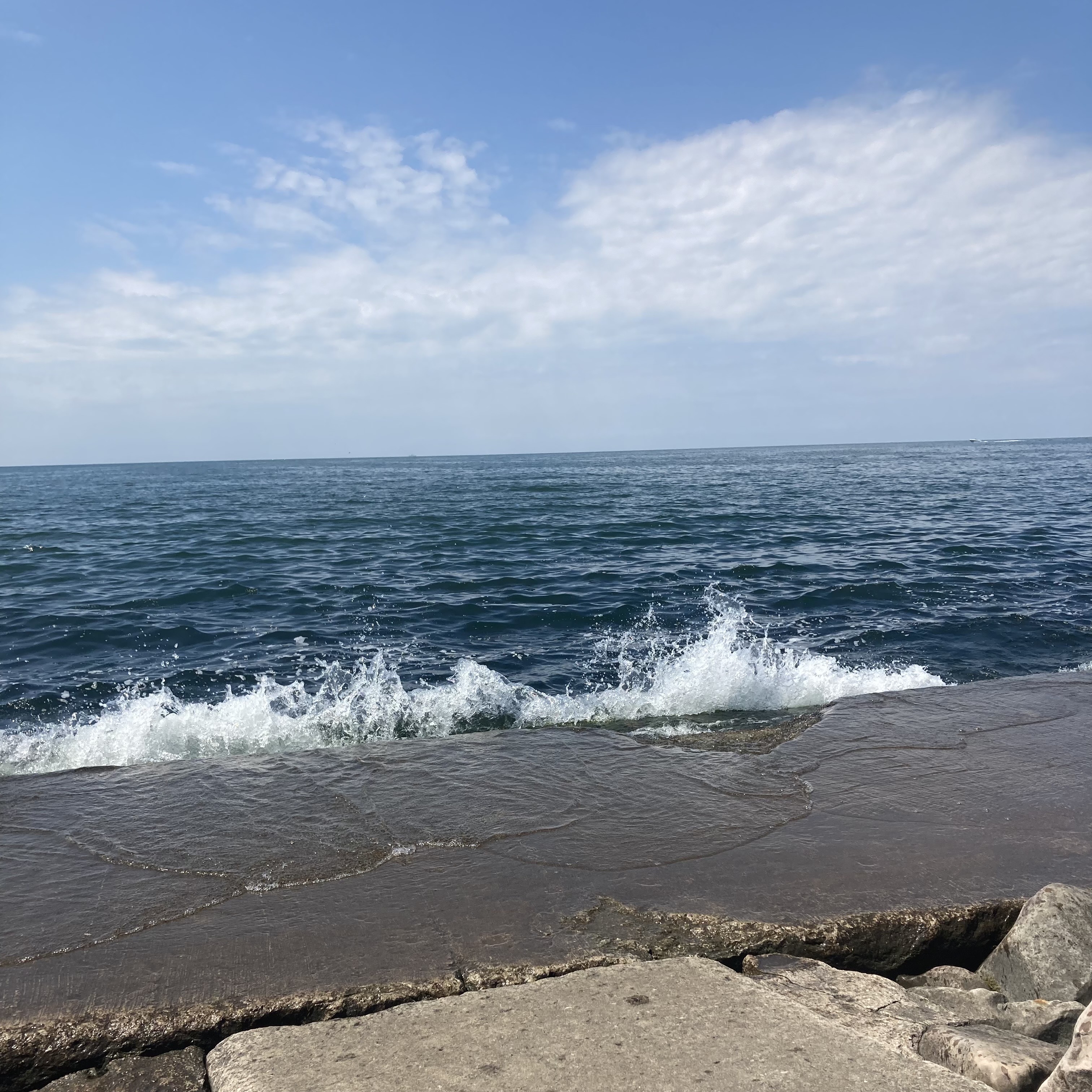 I love being at the lake!

Anybody make beer mustard? I just tried something I made about 3 years ago with “white rajah IPA” and powder and i would rate it 11/10. I’m surprised at its power/flavor. Literally 10x better than anything at the store and 2-3x better than the mustard i make from seeds

Should I run my own pod guys? Is that a good idea / the whole point of yarn? 🤔

Anyone seen that Dalle2 stuff? I’m a machine learning hater but I’m very impressed by what they’ve accomplished.

guys im drunk but you ever think about how this is the first time in history there were several billion unique ppl to meet and talk to? in the old days you only had a few hundred per city. life is short but. all the tech stuff we all love is fairly immaterial compared to that

will
twtxt.net
Mon, Apr 25 06:30  (10w ago)
↳ In-reply-to » Oh dear. I’ve been really busy these past few days with a blog post of mine that ended up on the frontpage of Hacker News and, thus, blew up in my face. Not a pleasant experience. I need a break.

@prologic@twtxt.net this is my struggle. every time. i ask myself. why?

guys i found a job i want to apply to but it’s a perl shop 😆. im learning perl rn after avoiding it for 6 years. money talks?

did anyone ever think about how “россия disinfo” is just doing the same shit adverisers do every day? modern social media is literally built on showing bullshit to people against their will

thebulletin.org (my favorite news site) is blocking RSS w cloudflare. Wtf. How am i supposed to read their articles if my computer cannot

by the way what is the black magic behind amazon prime video disabling screenshots at the user OS level?? wtf is that??? how am I meant to send my friends 59 screenshots of The Expanse at 1am?

@novaburst@twt.nfld.uk I’m curious, how hard is it to run an IRC server on a scale from website to mailserver? 🤔

#nerdshit any nerds in here run their desktop in console mode? 😝 i spent all day reading crap in newsboat and googling stuff in links browser. Got ii in another panel absorbing whatever those goofballs are talking about. guys in minecraft channel sharing uptodate covid news. Basically what more do you need? even my new favorite game is console mode.

did ubuntu change its logo? how ugly!